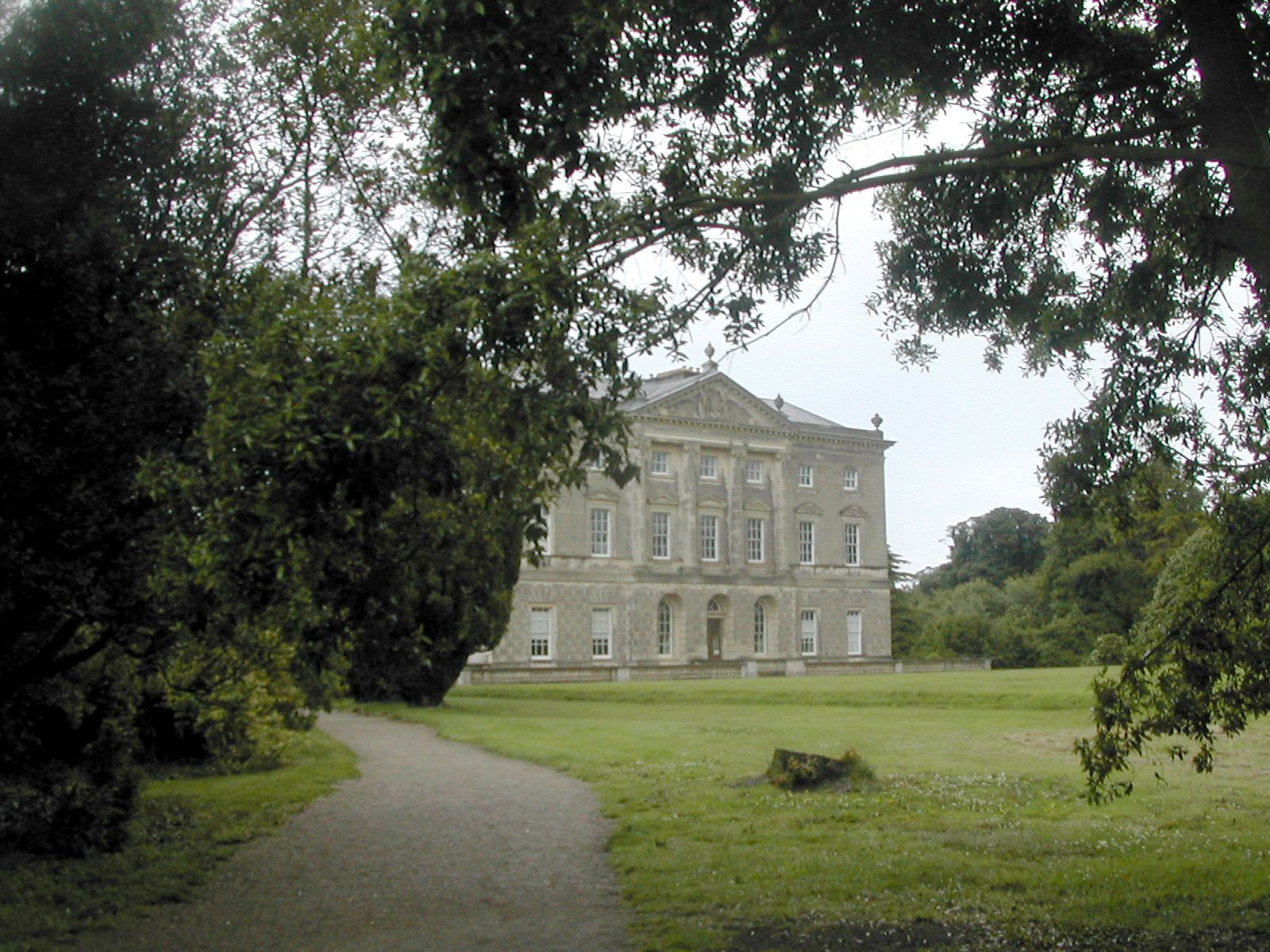 This past week and a half we have had a few trips out and about as my HB has been on holidays from work.

We usually have our little holiday at home at this time of year and usually the weather behaves itself unfortunately this time it was a mixed bag of sunshine and showers but we were determined to still get out and about.

On one of the more showery days we headed to the National Trust property of Castle Ward on the shores of Strangford Lough.

Castle Ward has been the home of the Ward family since around 1570 and the most interesting thing about the building is its dual architecture, reflecting the differing tastes of Lord Bangor and his wife, Lady Ann Bligh.

If you are a fan of Game of Thrones, Castle Ward is used in the filming of the series, more information about the property can be found here and here. 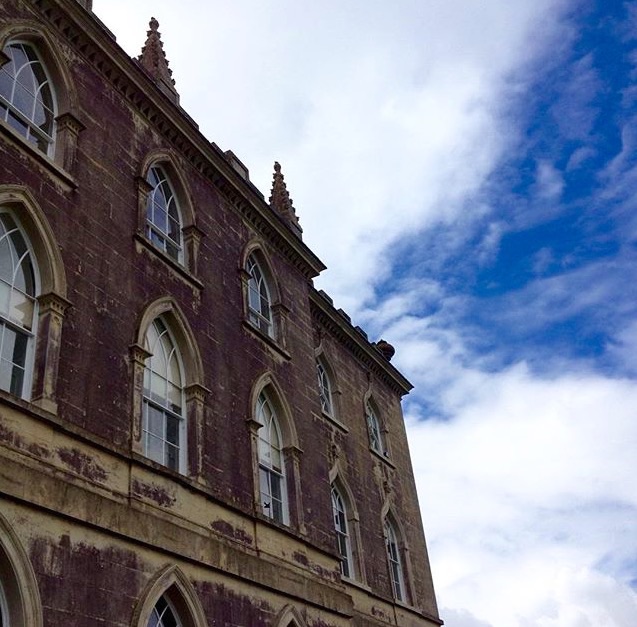 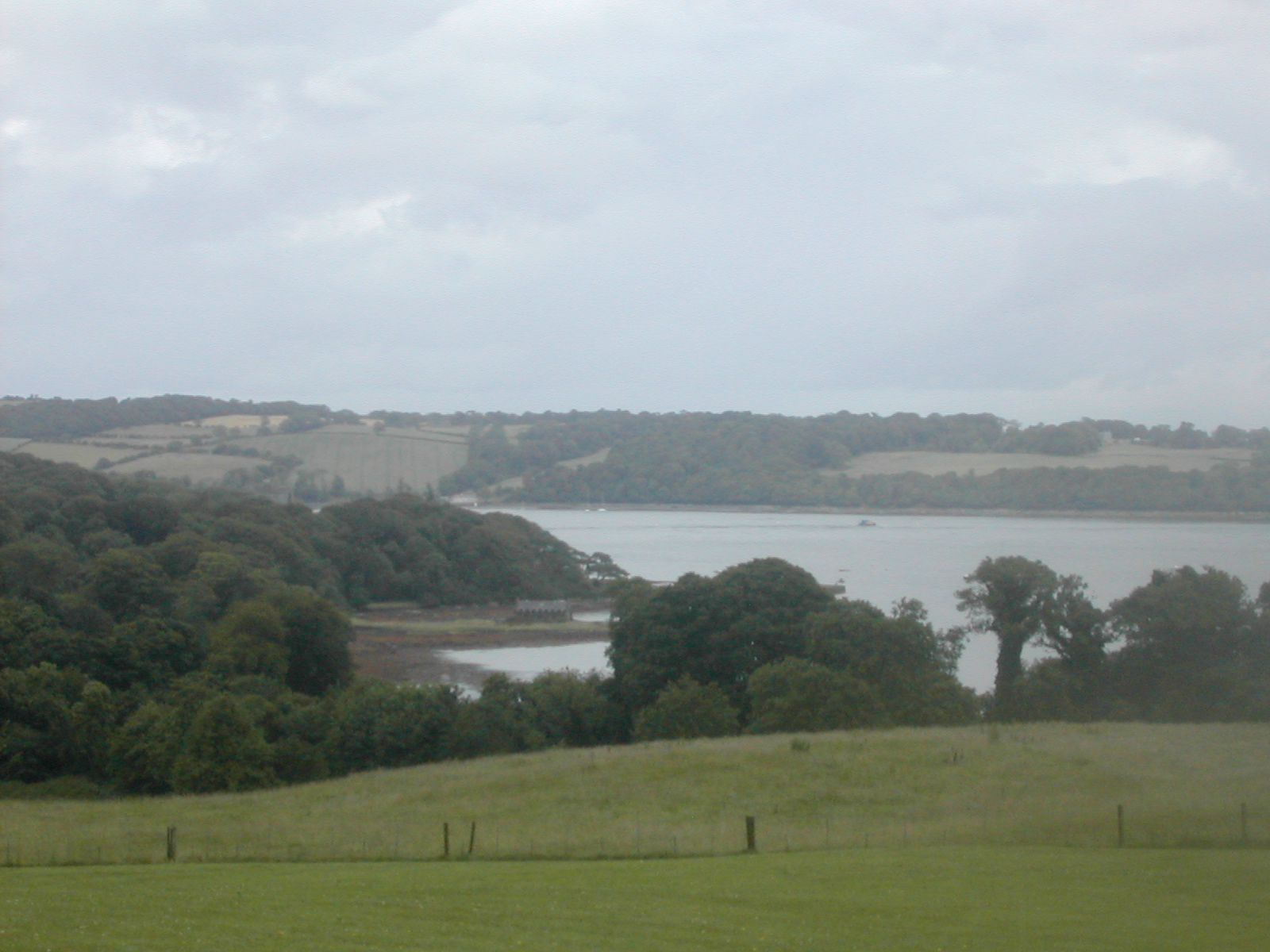 The view from the house overlooking Strangford Lough, in the rain, I might add!!! 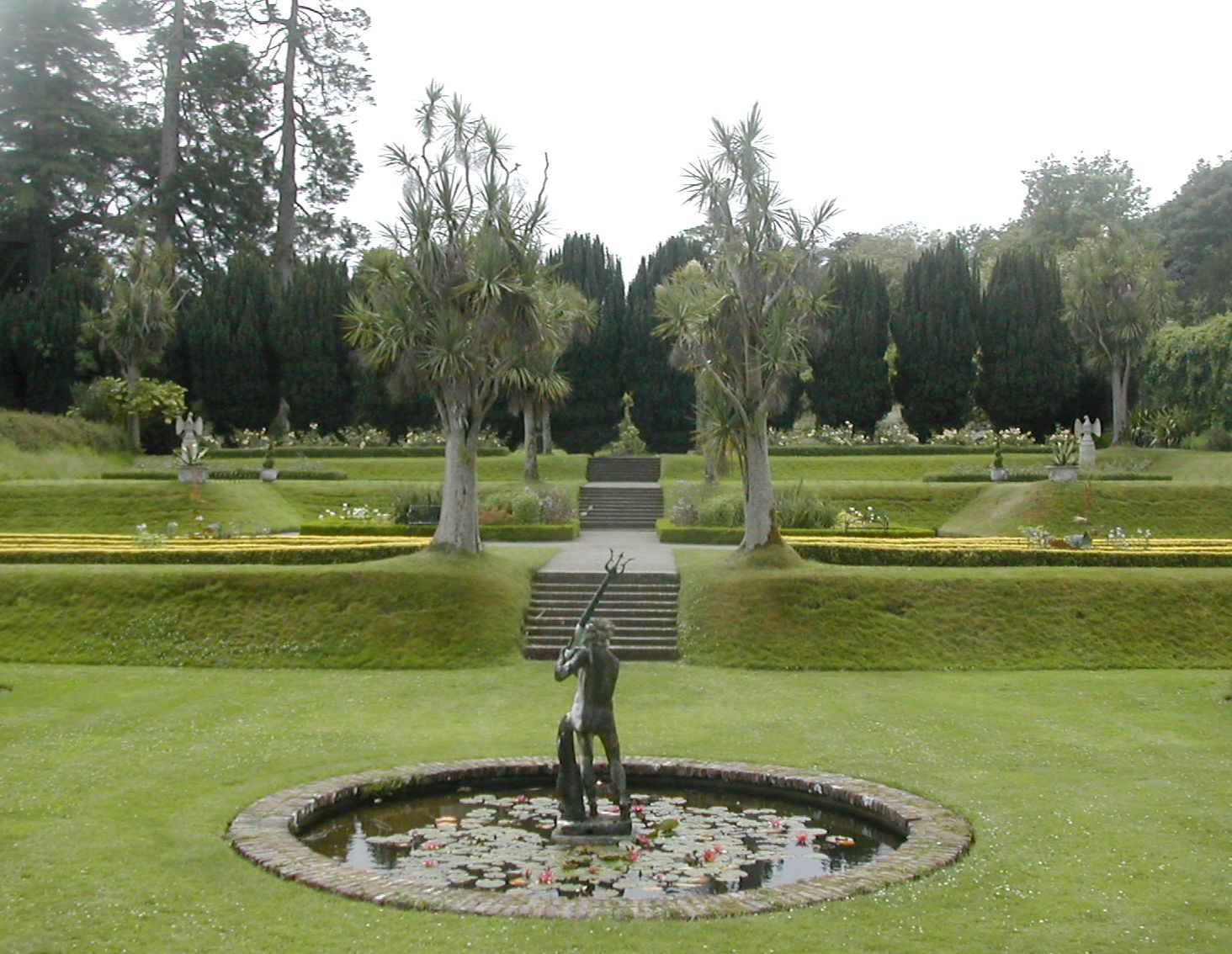 Castle Ward has beautiful grounds and gardens too. 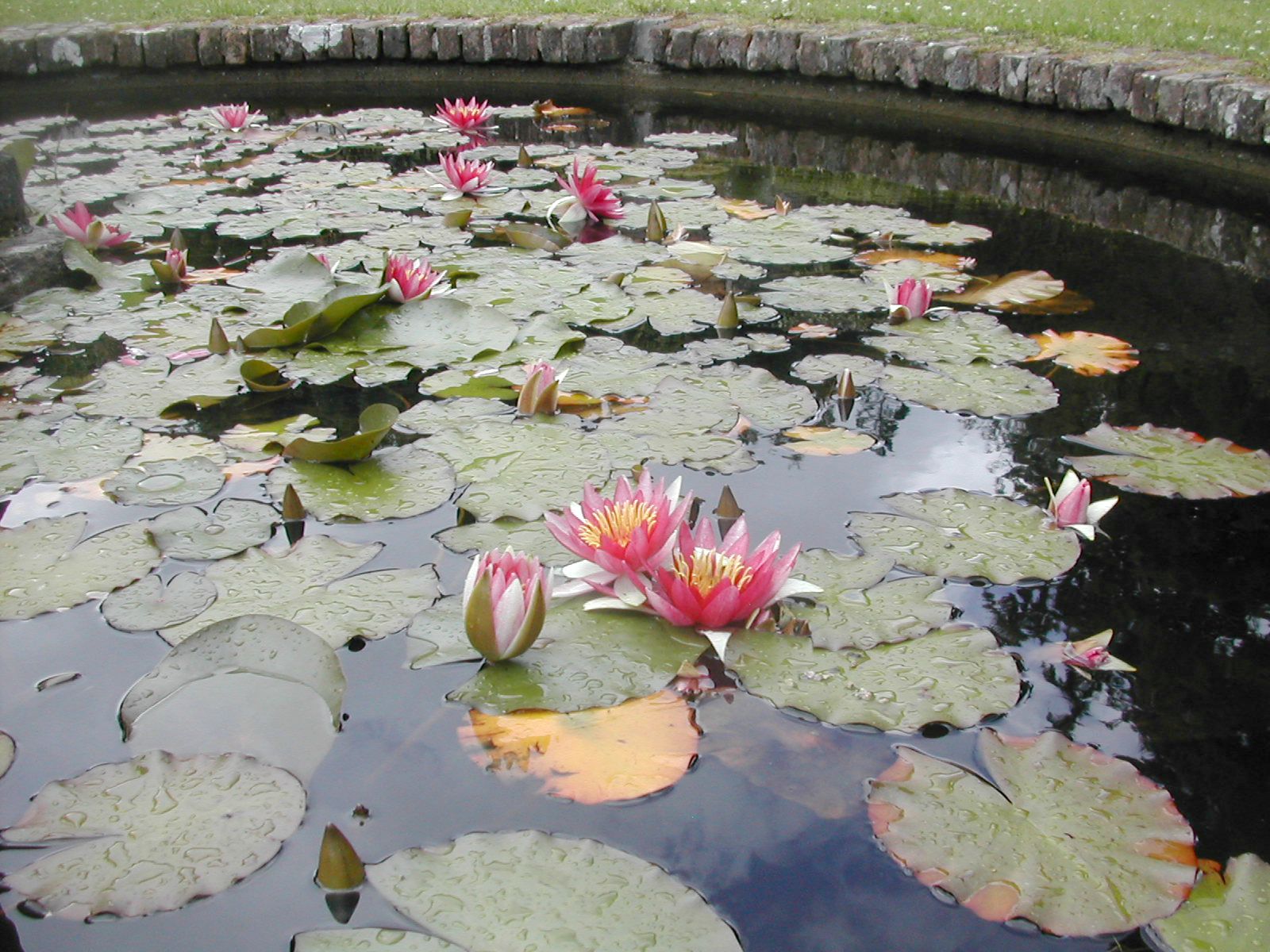 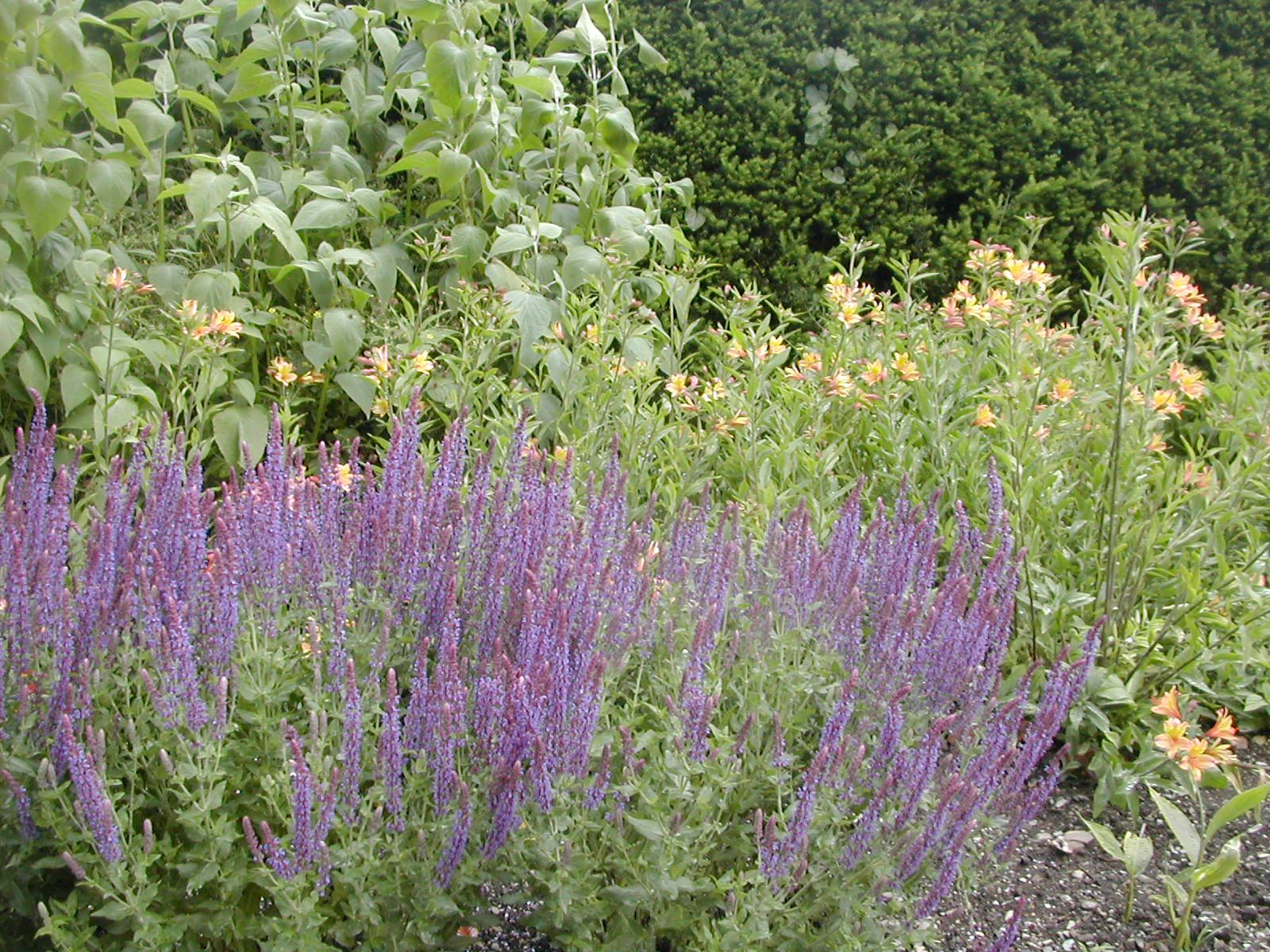 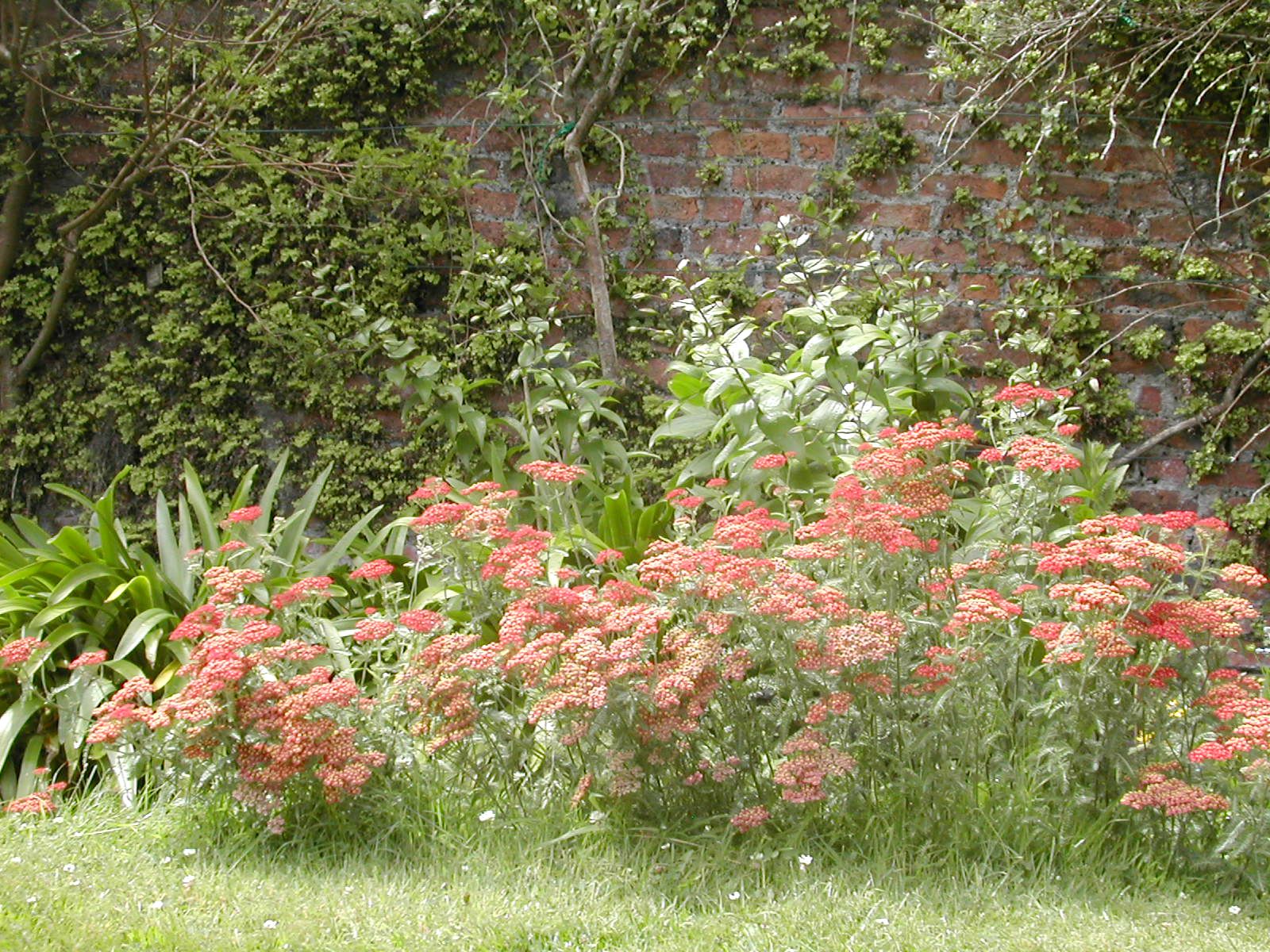 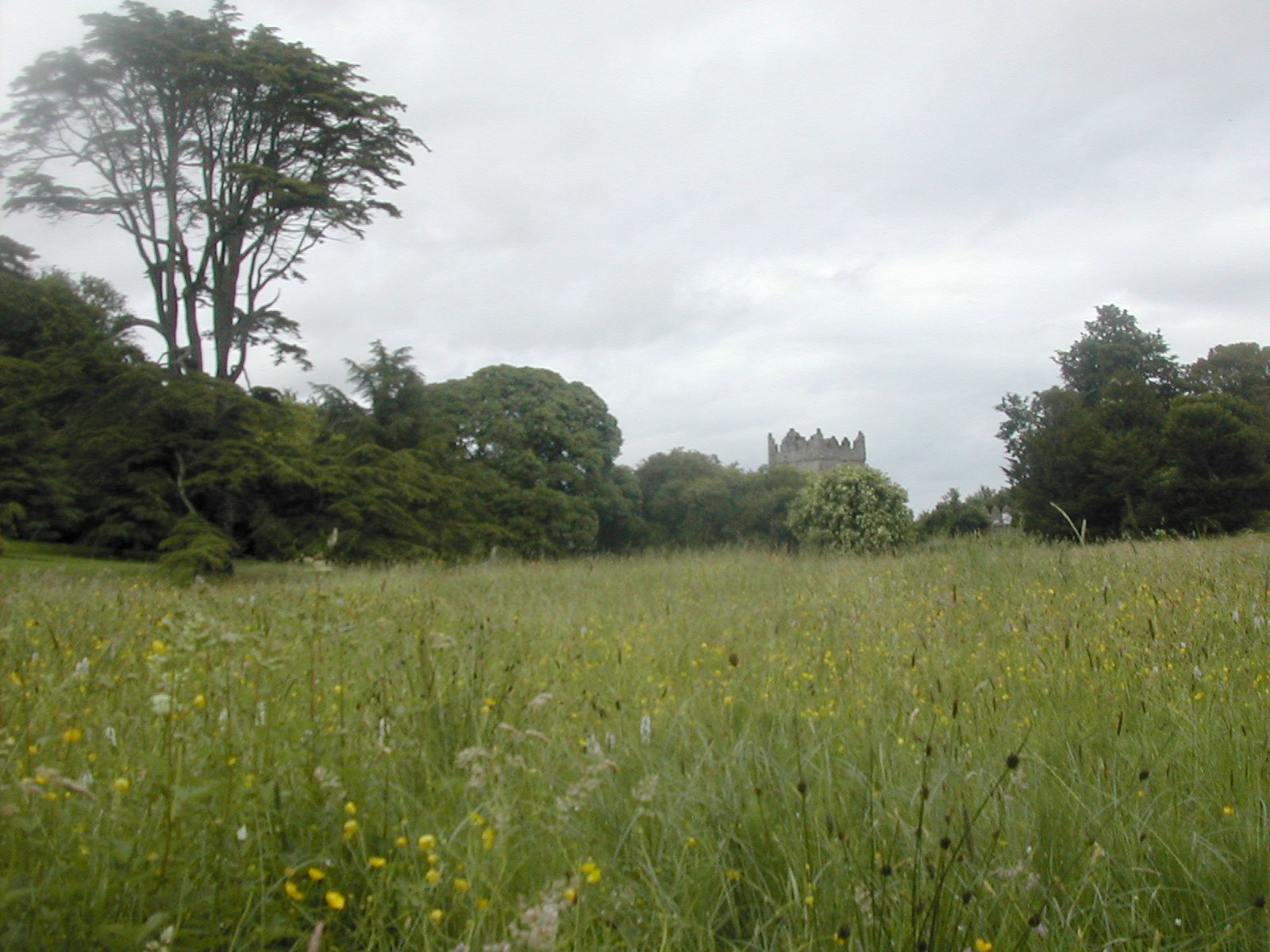 One of the things I really enjoyed in the grounds was the beautiful wild flower meadow! 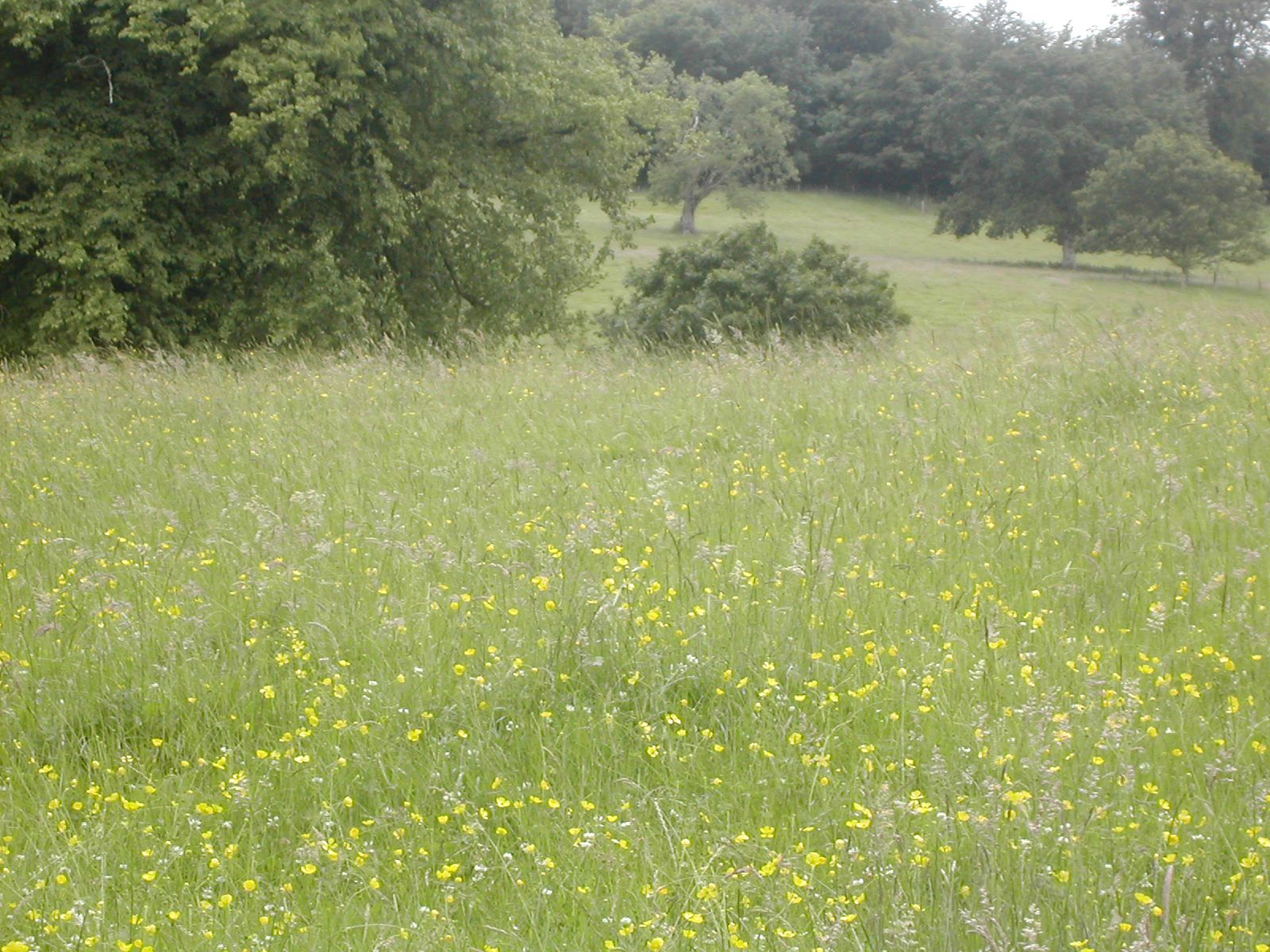 With so many buttercups!! 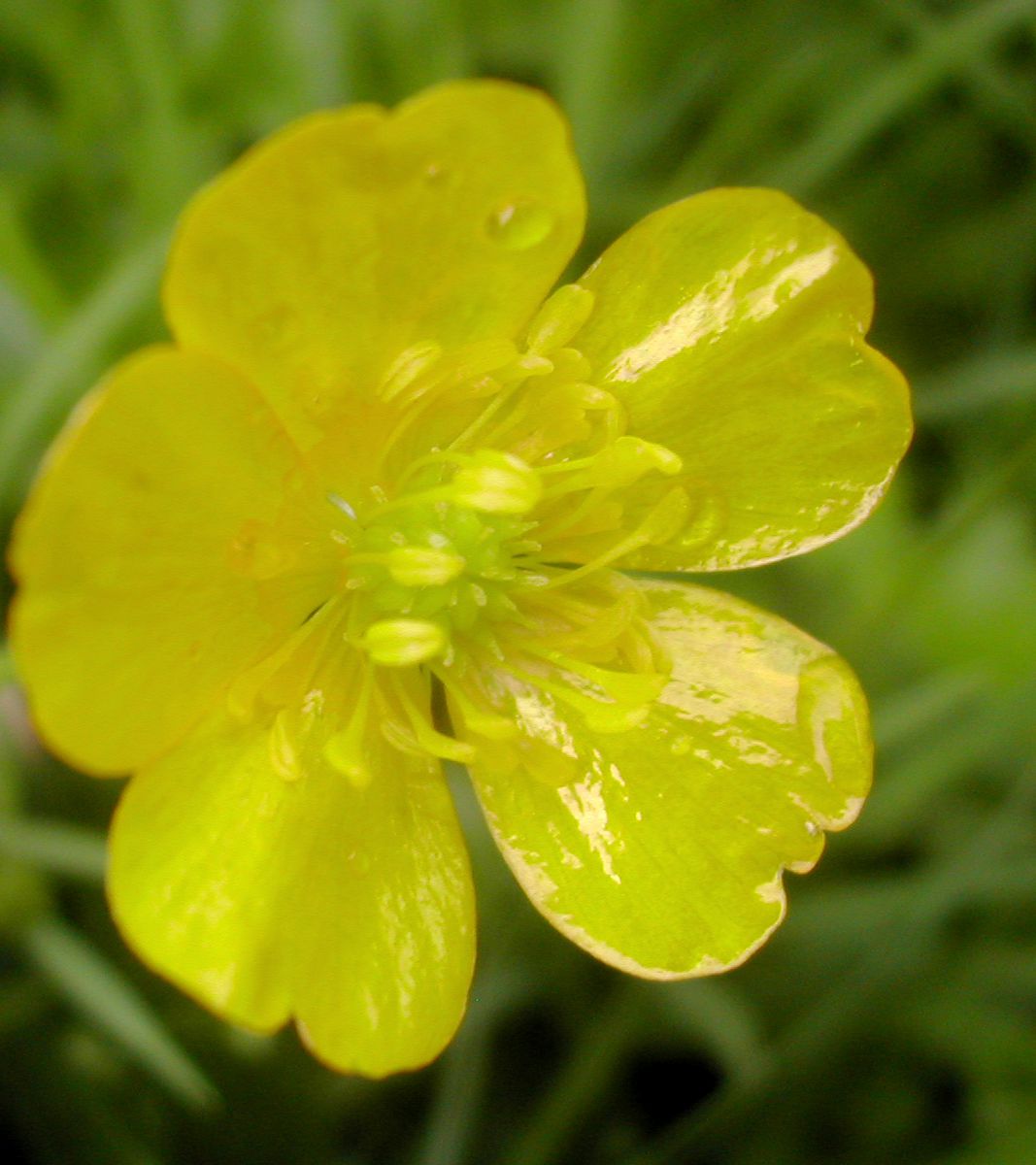 I suppose this is as good a time as any to introduce you to………….. 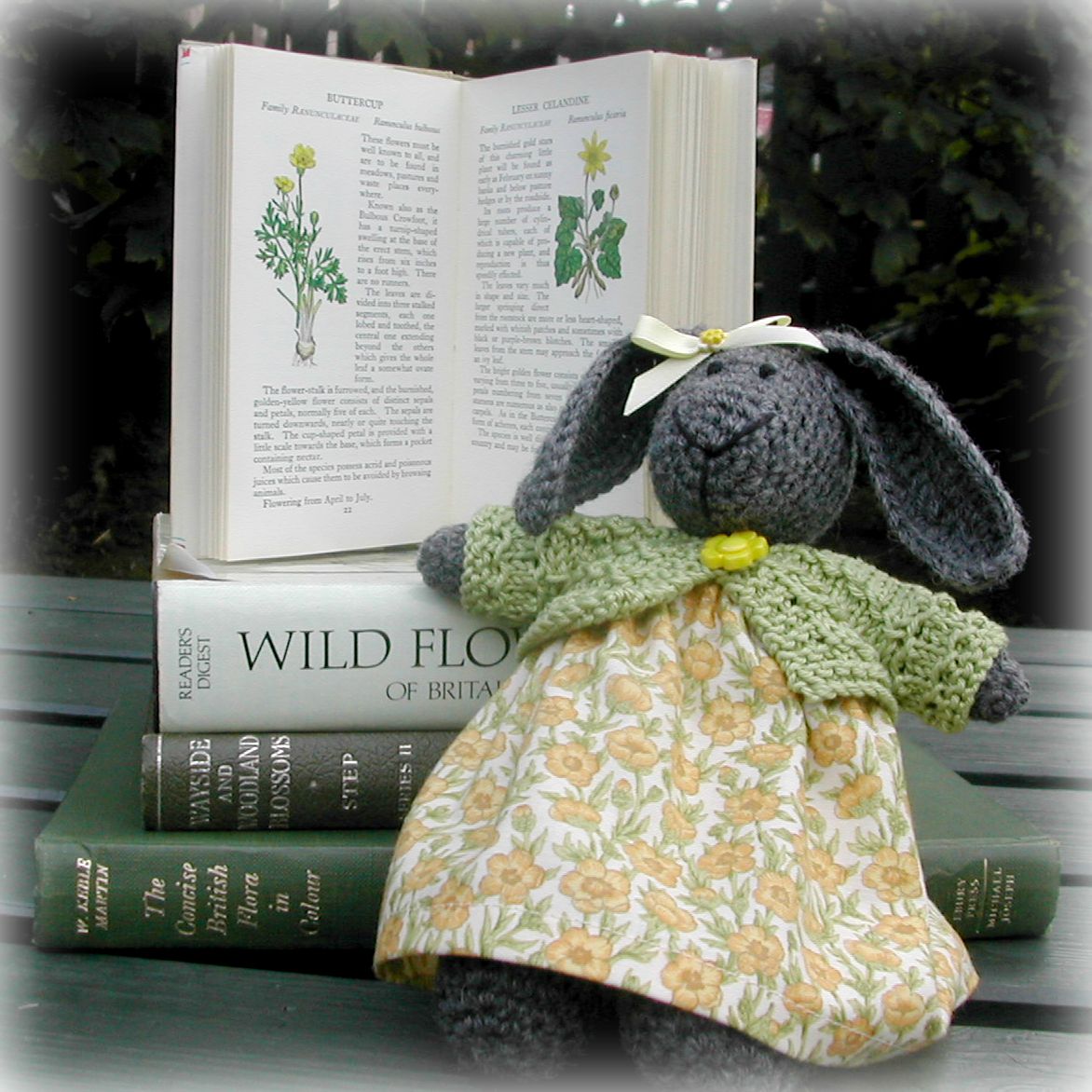 I actually had a real little bunny called Buttercup, she was a tiny little black Netherland Dwarf with a huge personally, I don’t know why it has taken me so long to make a Green Rabbit Buttercup!

Thank you so much for visiting and thanks also for your comments on my last post, so glad you liked Oceana!

Enjoy the rest of the week! 🙂