Home flowers Doing It For The Bees
flowersgarden & greenhousenature & wildlife

Doing It For The Bees 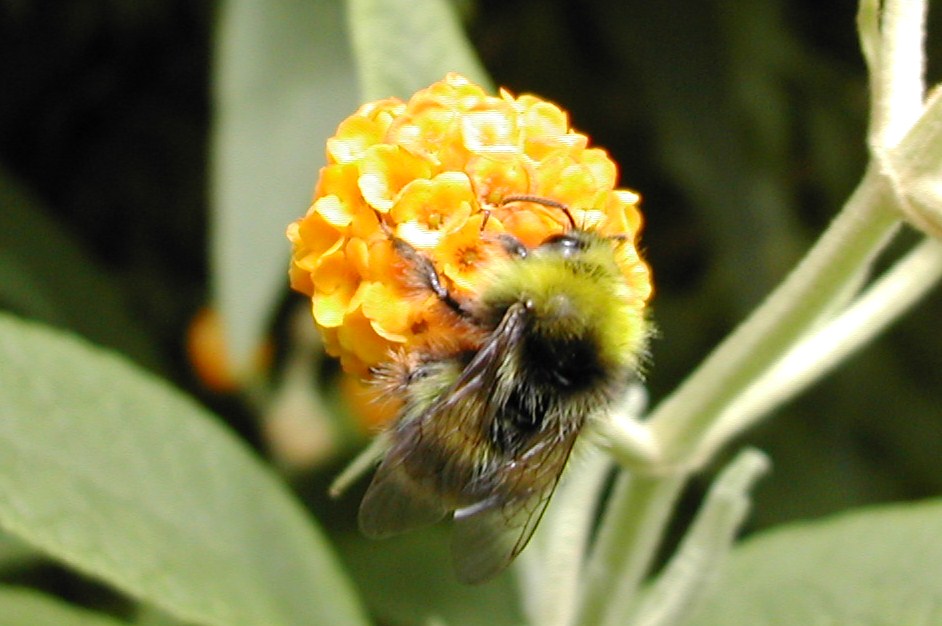 Albert Einstein is quoted as having said “if the bee disappears from the surface of the earth, man would have no more than four years to live”!
Now he was a pretty clever guy so perhaps we should pay attention to his words.
If they were his words that is, as some say he never actually said that!
Well whether he said it or not, or whether it is actually true, I think we should look after them anyway (just in case)!
There is evidence to suggest that the population of bees is on the decline.
So maybe we should all do our little bit to help the bees out! 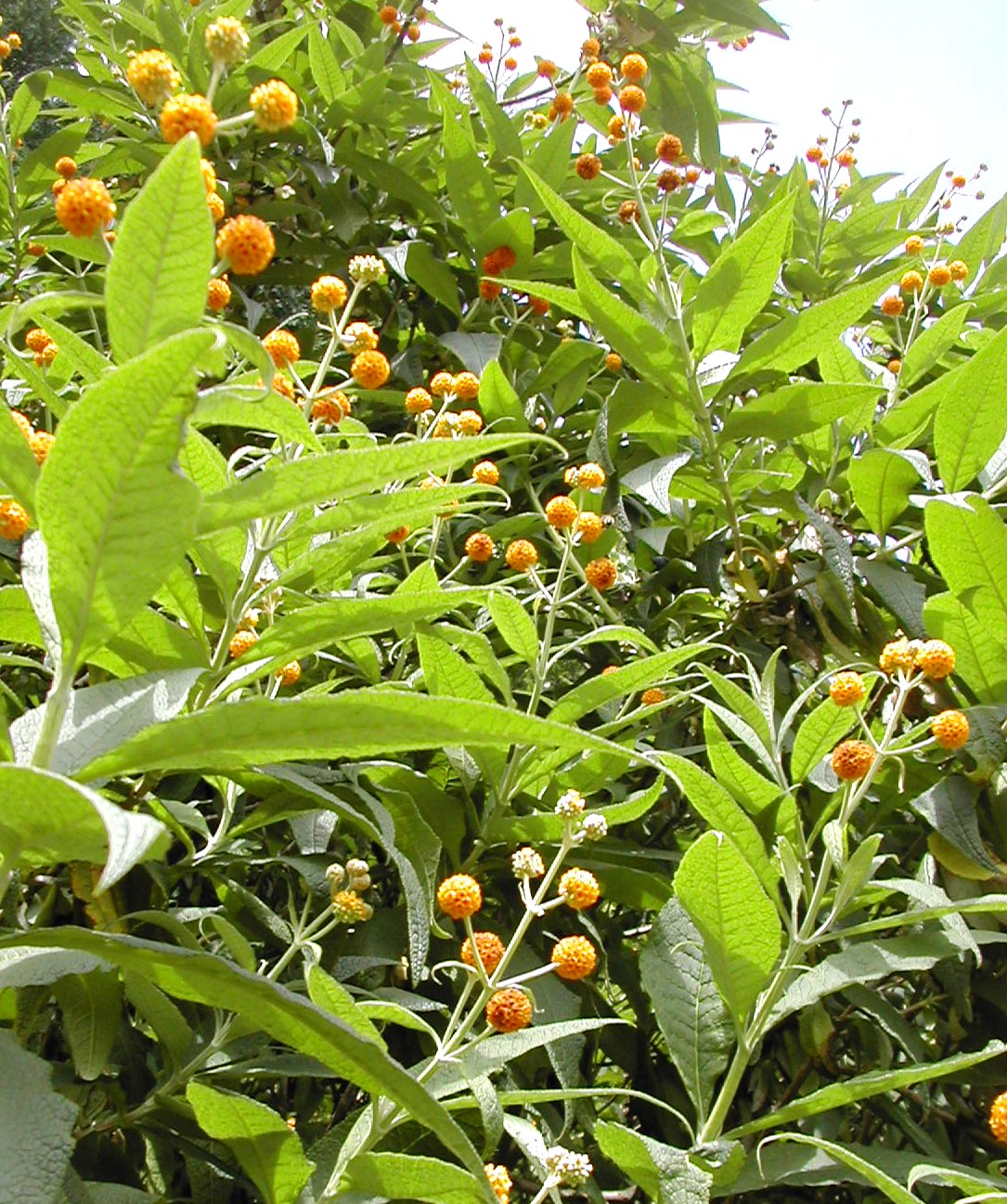 This plant, a type of buddleia, which is growing in my garden is covered in bees.
There is so much noise from the buzzing it’s like watching a World Cup football match!! 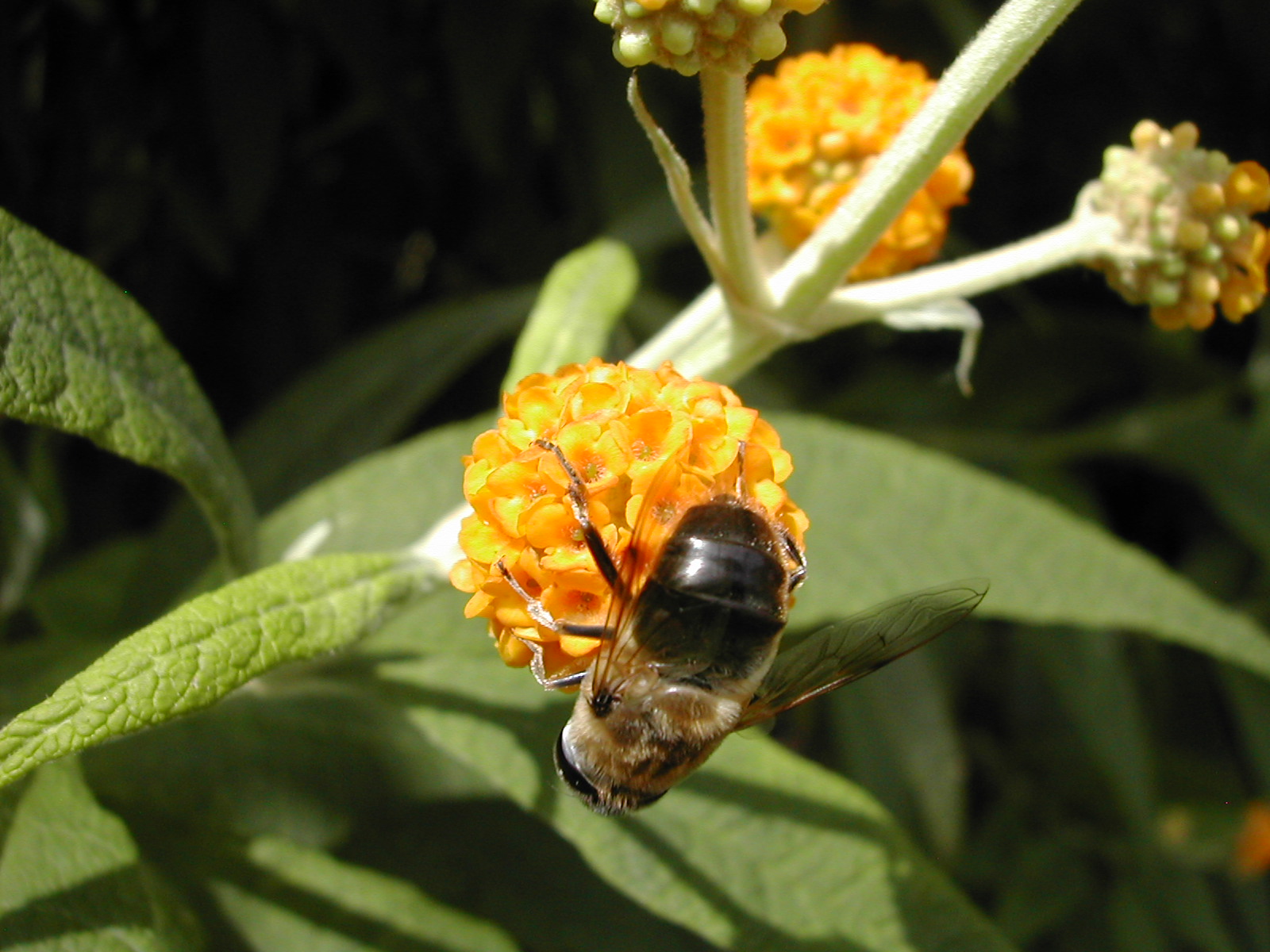 It’s great to watch and to listen to them.
So whether Einstein was right or wrong or whether he said it or not….
It’s good to be doing it for the bees!! 🙂 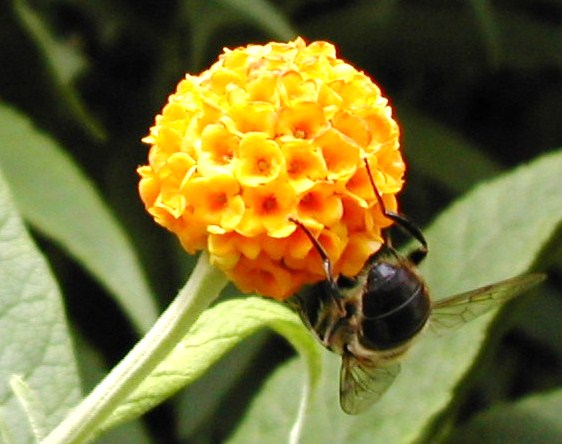 Do you know I have never seen that variety of Buddleia before – it’s beautiful and all the better for bees.

ps. ssshhhh, but I think our Summer is starting!!

I got it as a cutting from my father’s garden many years ago and as he is no longer with us, it’s very specal to me. I just love when it blooms and so do the bees!
So glad summer’s coming your way. 🙂
Have a great week!
Vivienne x

for bees and for me, really beautiful!!!
thank you soooo much!
elena

Hi Vivienne, I feel to have been out of the loop for SUCH a LONG TIME! Moving house is one thing but to have NO INTERNET connection …. well, I think that is the worst! Thank you for still popping in on my little blog though and I am so glad to be back looking at you :0) I love your blog, really I do, your garden must be as good as Kew! and I’m not surprised that your corsages were all sold out at the craft shop.
Yes, I am so happy to be back with you again!
love and blessings. Val xx

Hi Val,
It’s so good to hear from you, I hope you and Bella are settling in to your new home and are happy in your new area!
Thank you for your lovely comment, I’m really enjoying my garden these days with all the sunny weather.
Looking forward to hearing from you soon. 🙂
Vivienne x

Hi Clare
I’m sure with your lovely garden you are doing it for the bees! 🙂
Vivienne x

I love bees! And your shots are wonderful, sun and summer captured. We´ll celebrate Midsummer Eve here tomorrow so I wish you the most beautiful weekend too 🙂

Hi Mia,
I know you love bees because they appear on so many of your lovely creations!
I hope you have a great Midsummer celebration and a lovely weekend! 🙂
Vivienne x