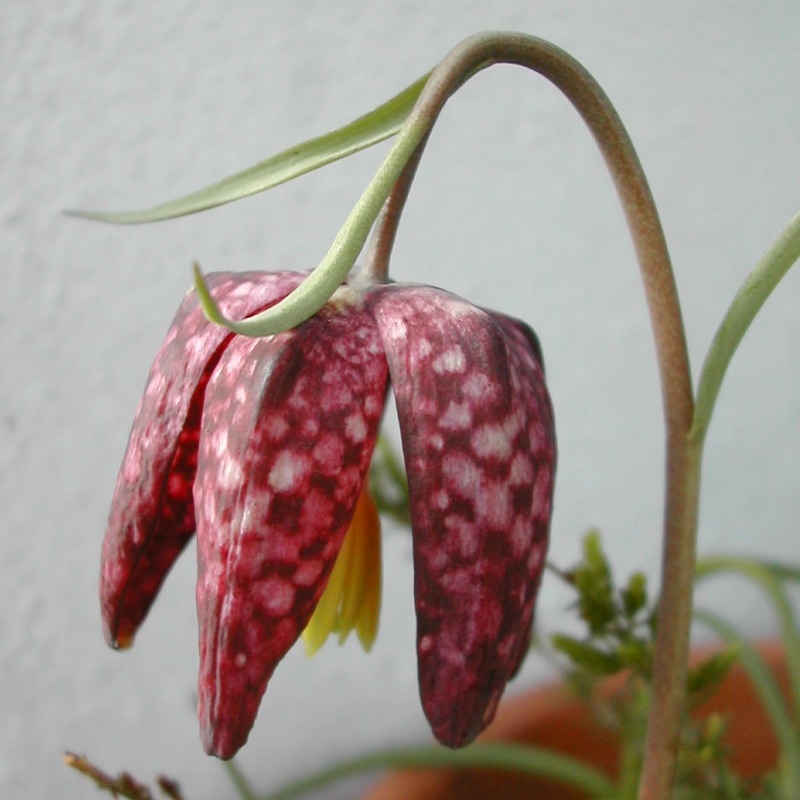 Hello everyone, hope you’ve all had a lovely start to April, its hard to believe that a quarter of the year has passed already.

I’m afraid April has brought us nothing but showers so far, hopefully things will pick up soon!

As the saying goes though “April showers bring forth May flowers”, so I suppose that is something to look forward too and certainly my garden is coming to life again.

I love these little snakes head fritillaries, they always seem too exotic for this part of the world.

Regular readers will remember a couple of posts ago I mentioned that I had been blogging for 7 years and I did say there would more about that later.

Well I had decided to hold one of my little secret giveaways on that post but unfortunately WordPress decided not to send out notification emails to my followers and so my post wasn’t seen by many people which was why I followed it up with another post linking back to the original post (I hope I’m making sense here!!).

So to cut, what is becoming, a long story short, if you left a comment on either of my last two posts you were entered into the giveaway to win……. 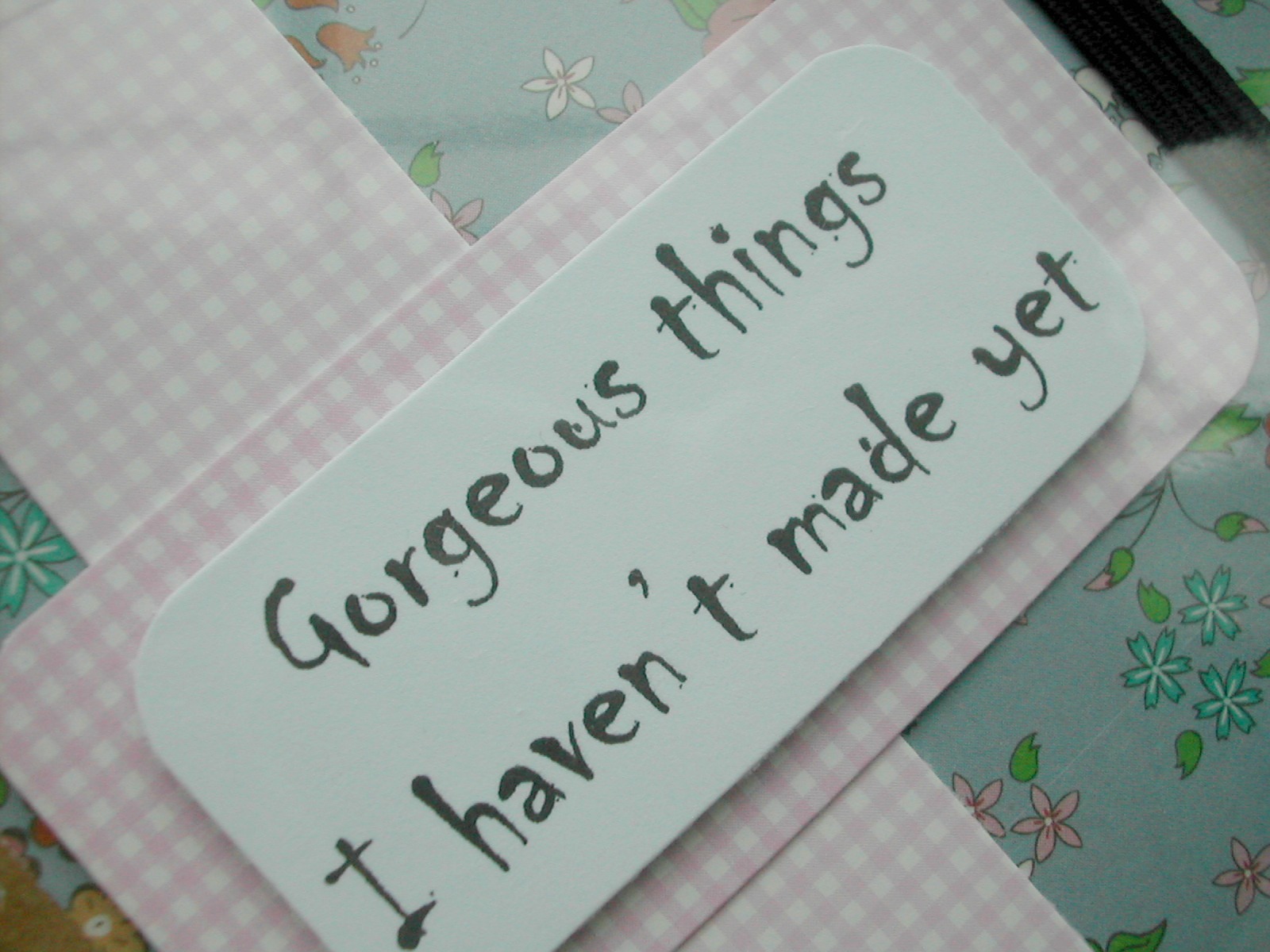 a notebook to record your future projects……. 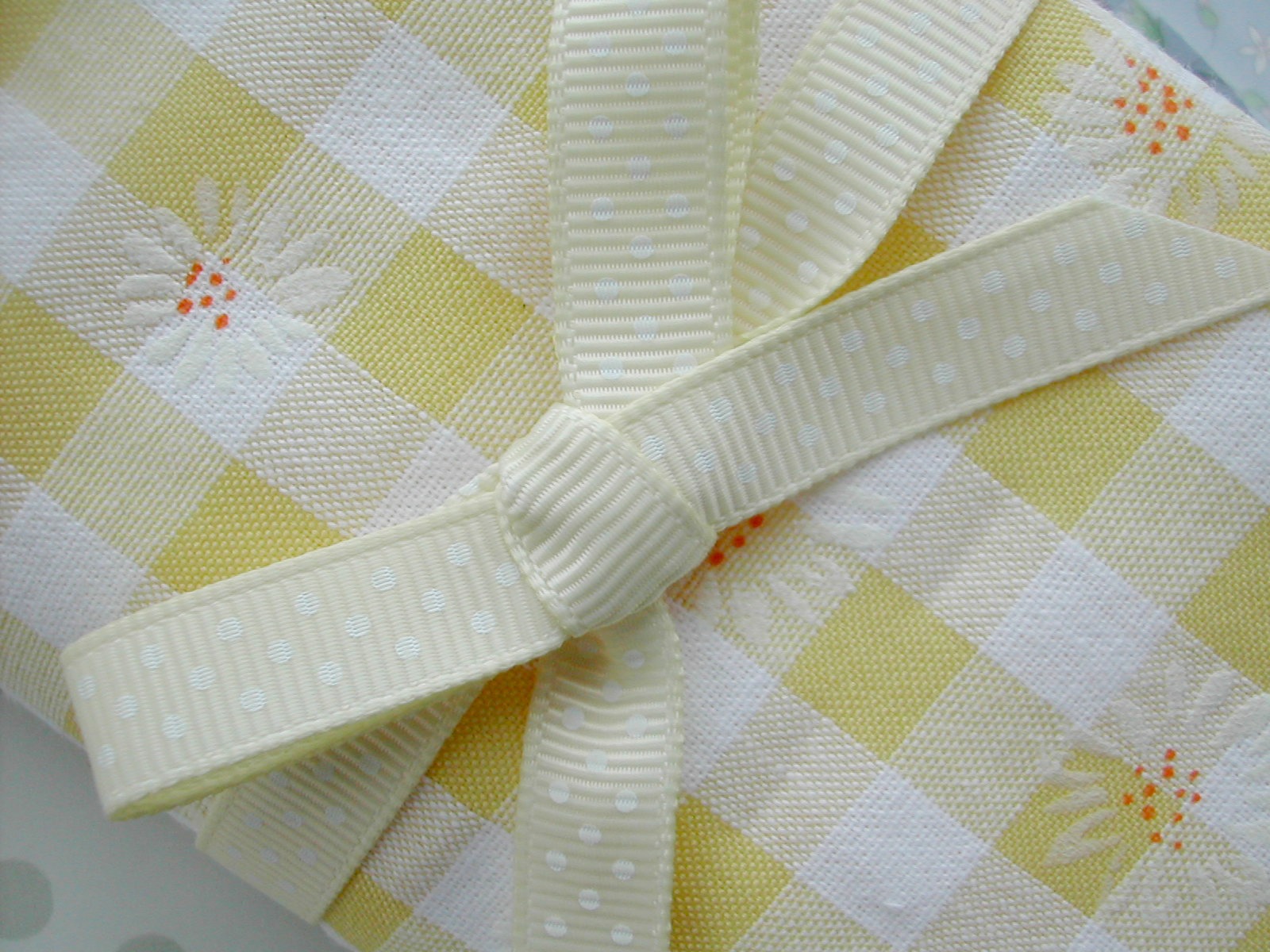 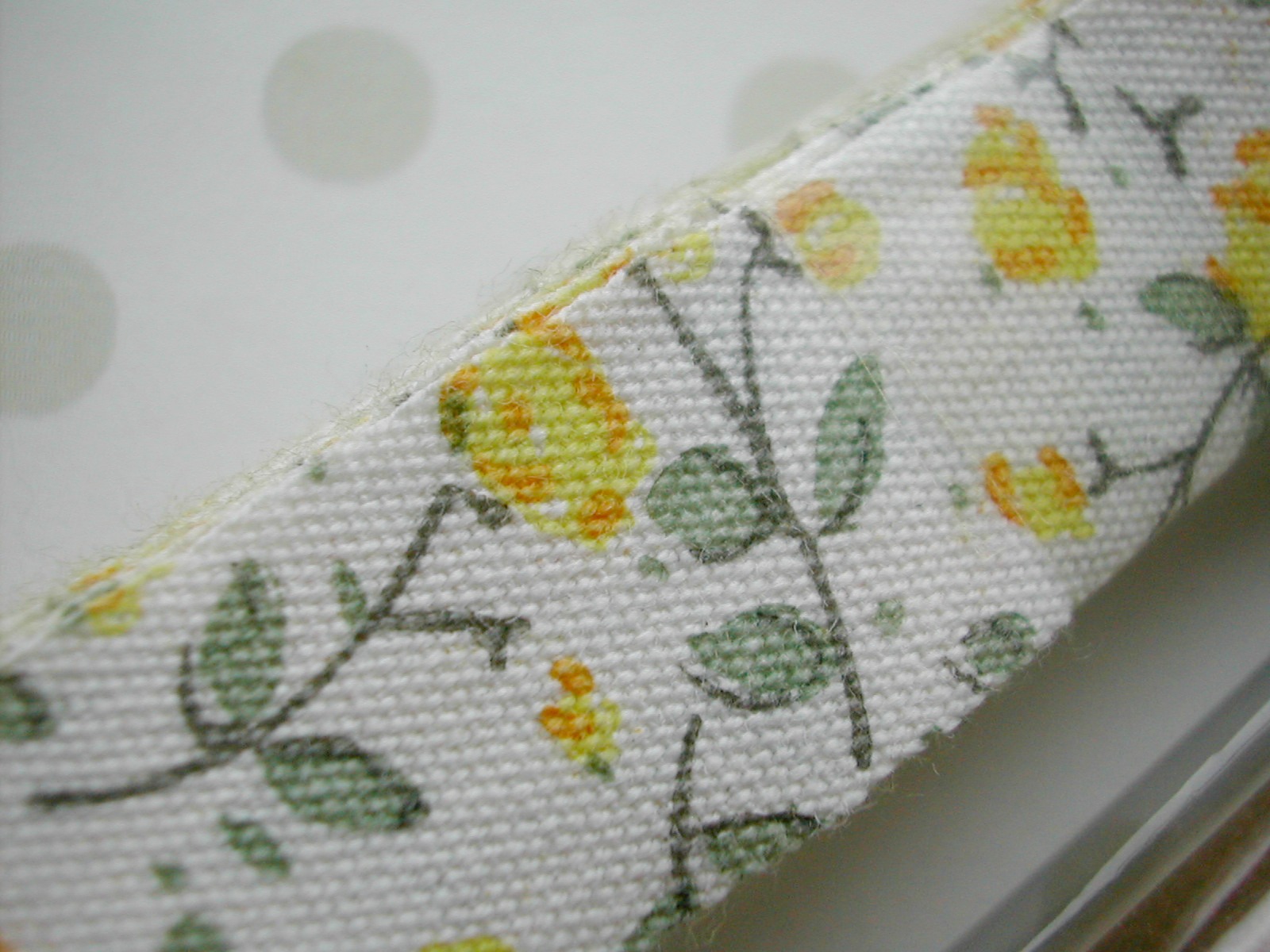 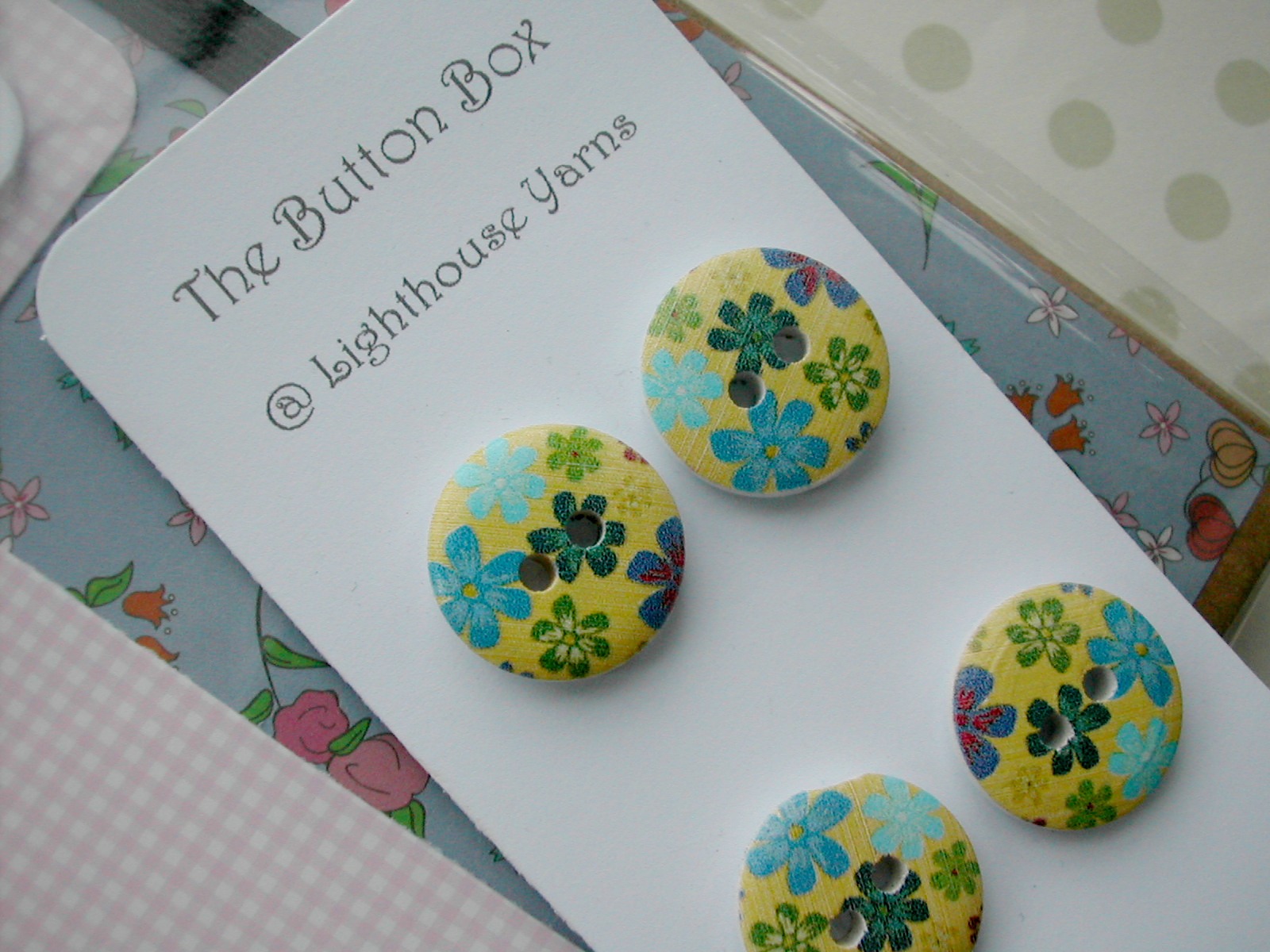 and some floral buttons!

I gave everyone a number and used the random number generator to pick and the person chosen randomly was Pat!

I have emailed you for your address Pat. 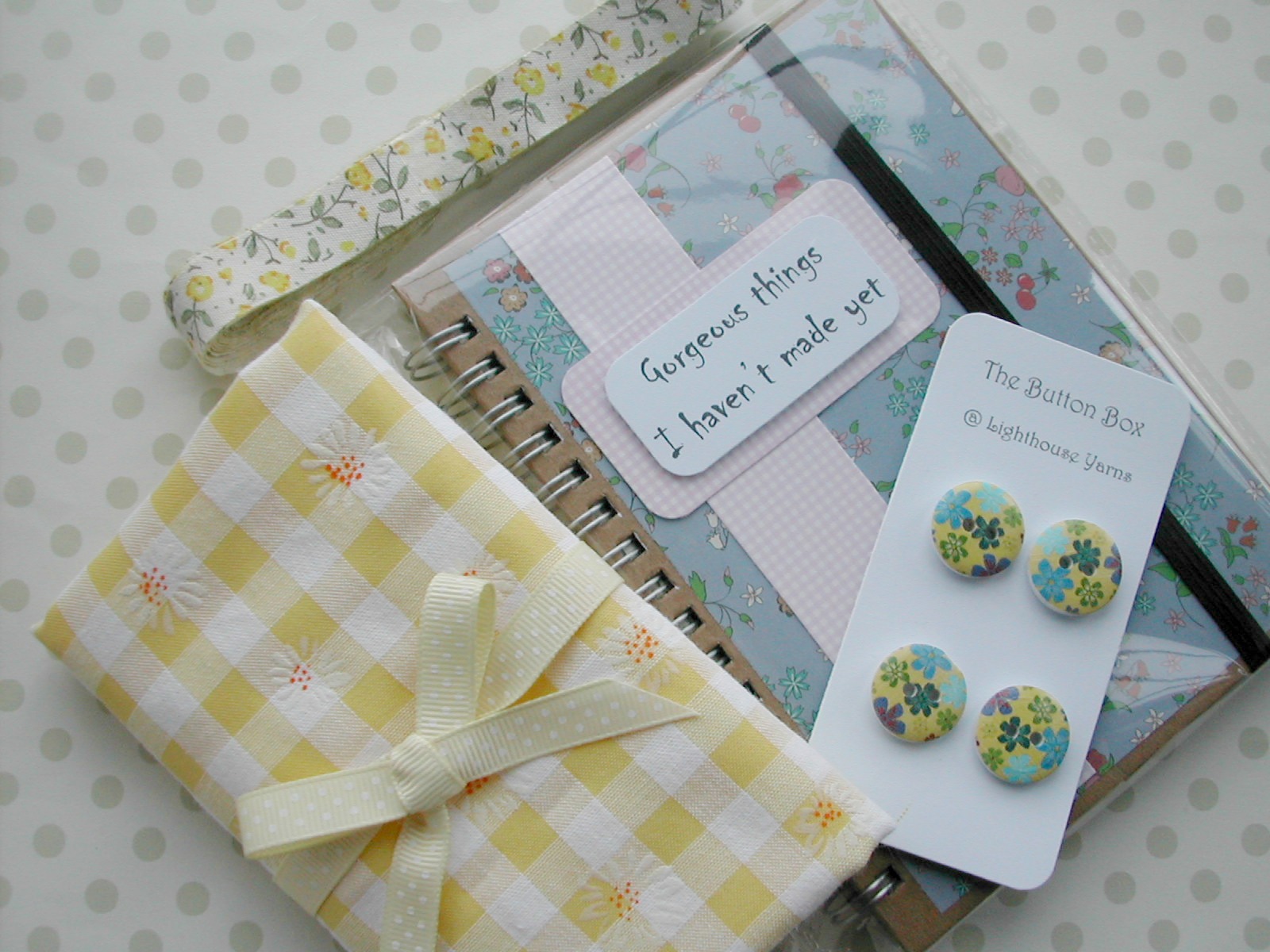 Thank you to everyone who left a comment on either or both posts and who continually drop by here, I do appreciate it, it is lovely to have the friendship of so many people after all these years.

This Friday we are off on a long weekend to Berlin and most importantly to spend some time with my boy who lives and works there, so we’re looking forward to that, if you’re on Instagram, you’ll be able to keep up with me there.

In the meantime have a lovely new week! 🙂

Gosh 7 years Vivienne ! Can’t believe I missed your last couple of posts , I’ve been checking emails and FB whilst away but not blog reading , mostly due to would you believe slow internet in the US. Have a great time in Berlin , having just spent time with our son , it is good to connect

Hello my dear your fritillaries look gorgeous, they are such interesting blooms. What a thoughtful sweet giveaway you organised, well done to Pat, she will enjoy all these spring goodies. 7 years is an amazing achievement and I am proud to be one of your “faithful” buddies. I am enjoying my first real day of “retirement”…but goodness me I’ve been busy…how did I have time to work. Here’s to light sunny days and working in the garden. Have a wonderful time catching up with S in Berlin xx

Lucky Pam! That is a gorgeous giveaway Vivienne. The flower above is lovely – I must grow them one day! I hope you enjoy your upcoming trip. I am sure you won’t come back empty handed! Have a lovely week. x

What a lovely giveaway and congratulations to Pat. Have fun in Berlin!

This a very unexpected and fabulous surprise pack of goodies Vivienne. Thank you so much. Snakehead fritillaries and many white ones grow wild in the Lugg Meadow near me, they will be out by the end of the month here. Enjoy your break and time with your son. Love Pat x

Congratulations to Pat on being the winner of your lovely surprise giveaway! Love the fritillaries, they do look too exotic to be growing here though I know what you mean!
Wishing you a wonderful weekend in Berlin, and how lovely to be spending time with your boy there!
Happy April Vivienne.
Helen xox

Good to see the fritillaries I have not seen them for a long time. Congratulation to Pat. Have a lovely holiday Vivienne and seeing you son is very special. Love & Blessings. Elizabeth x x

That is a very exotic looking flower! Have a lovely trip, V.

what a lovely giveaway, congrats to Pat, enjoy your gift
Have a nice time in Berlin
Micheline

Enjoy Berlin! And well done to the winner of those gorgeous little goodies.

7 years! Wow! You’ve created such a place of beauty in that time.
Amalia
xo

Big Congratulations on 7 years of blogging. Have really enjoyed your lovely garden and creations. Thanks for the Berlin photos via IG. Lucky Pat; good for you.
See you soon,
Anne D.T. xx
PlumCreek22