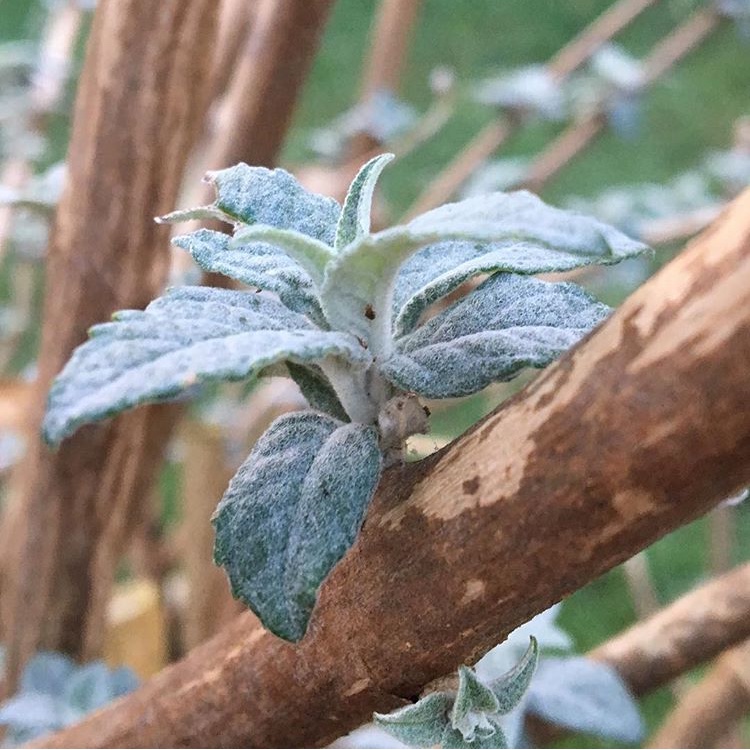 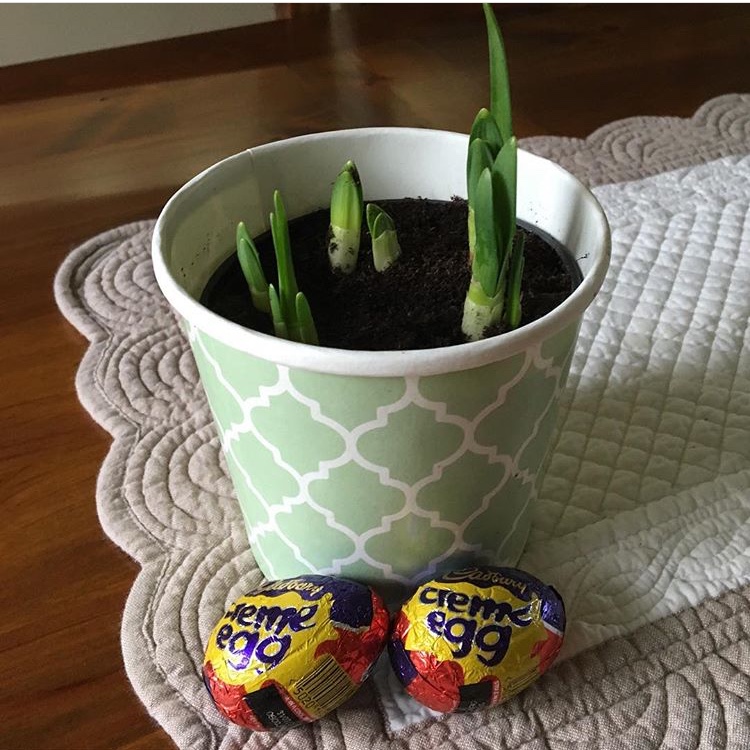 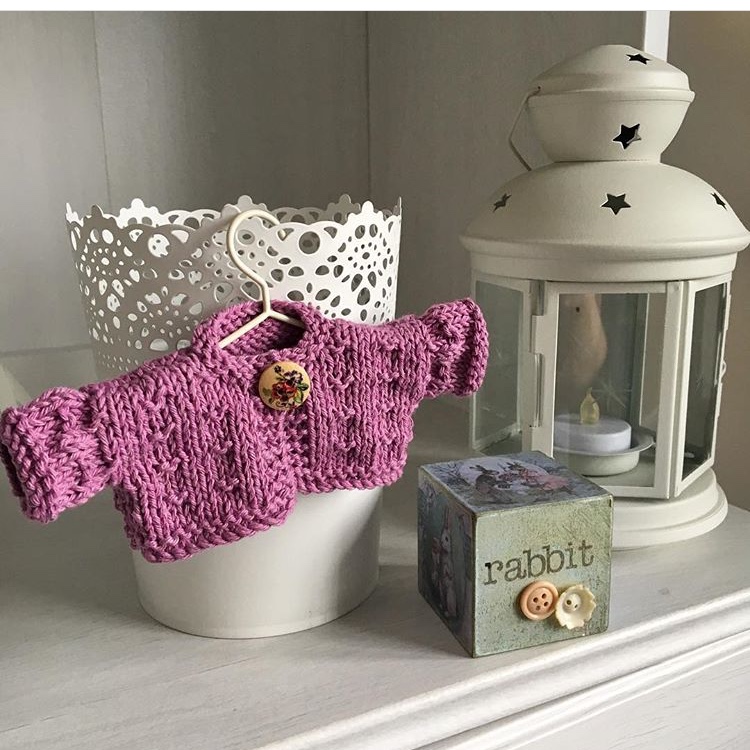 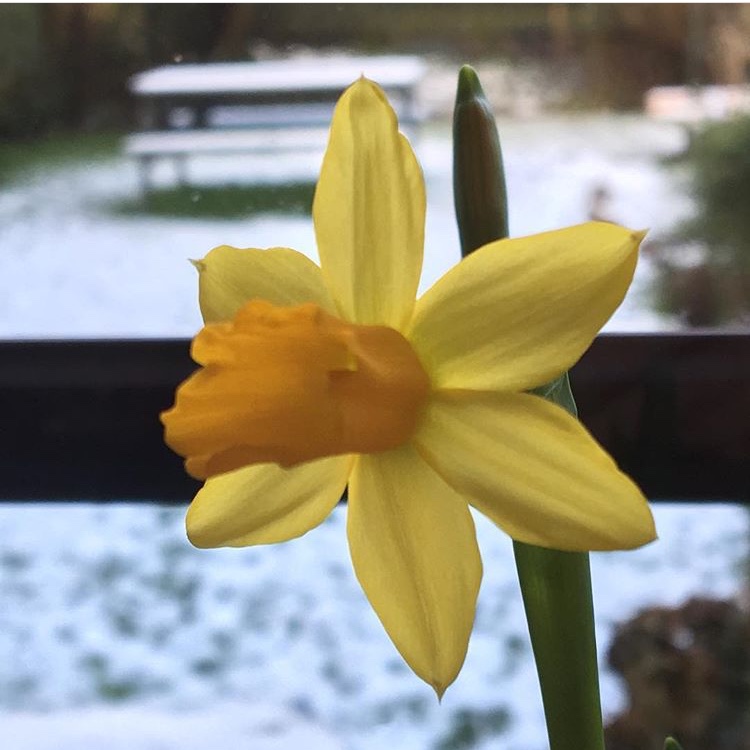 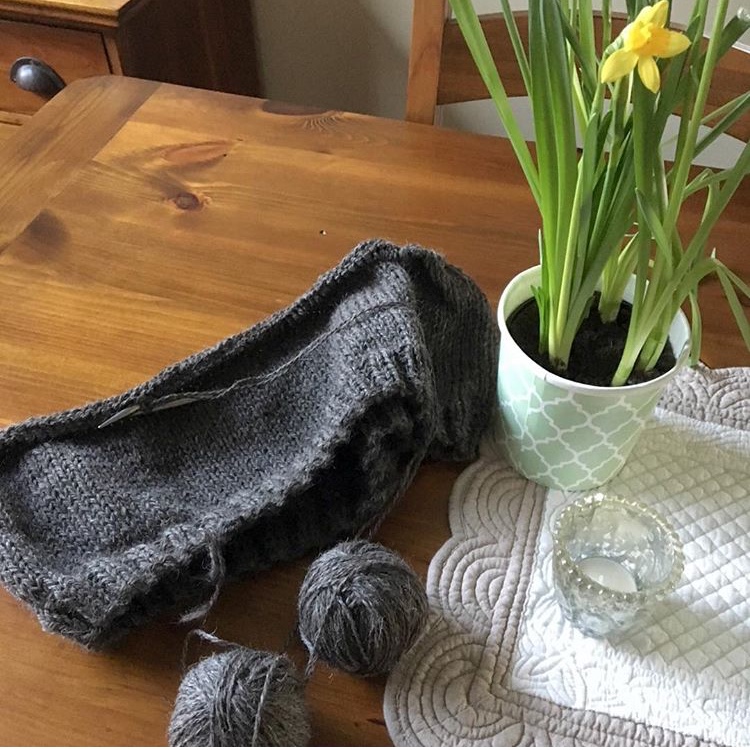 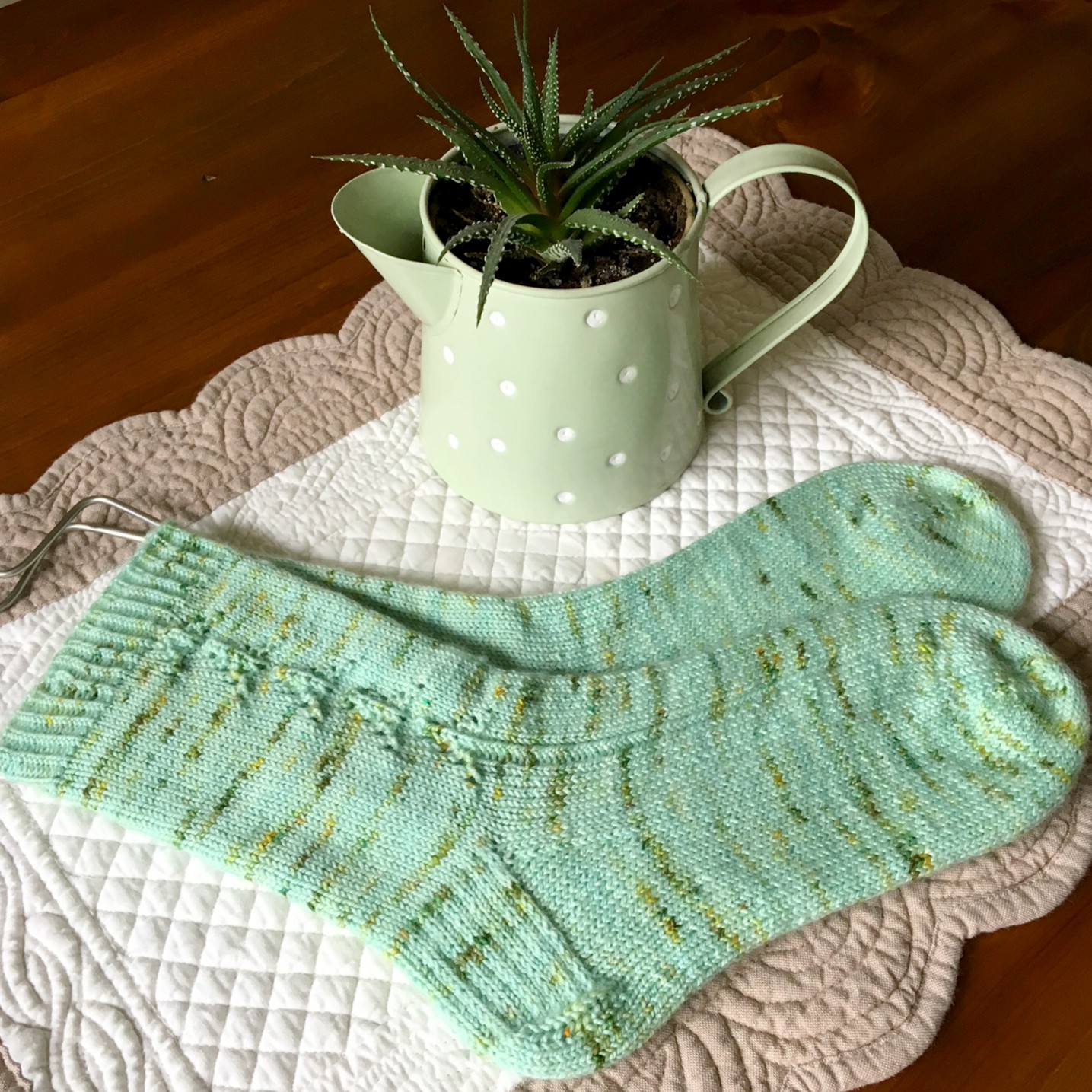 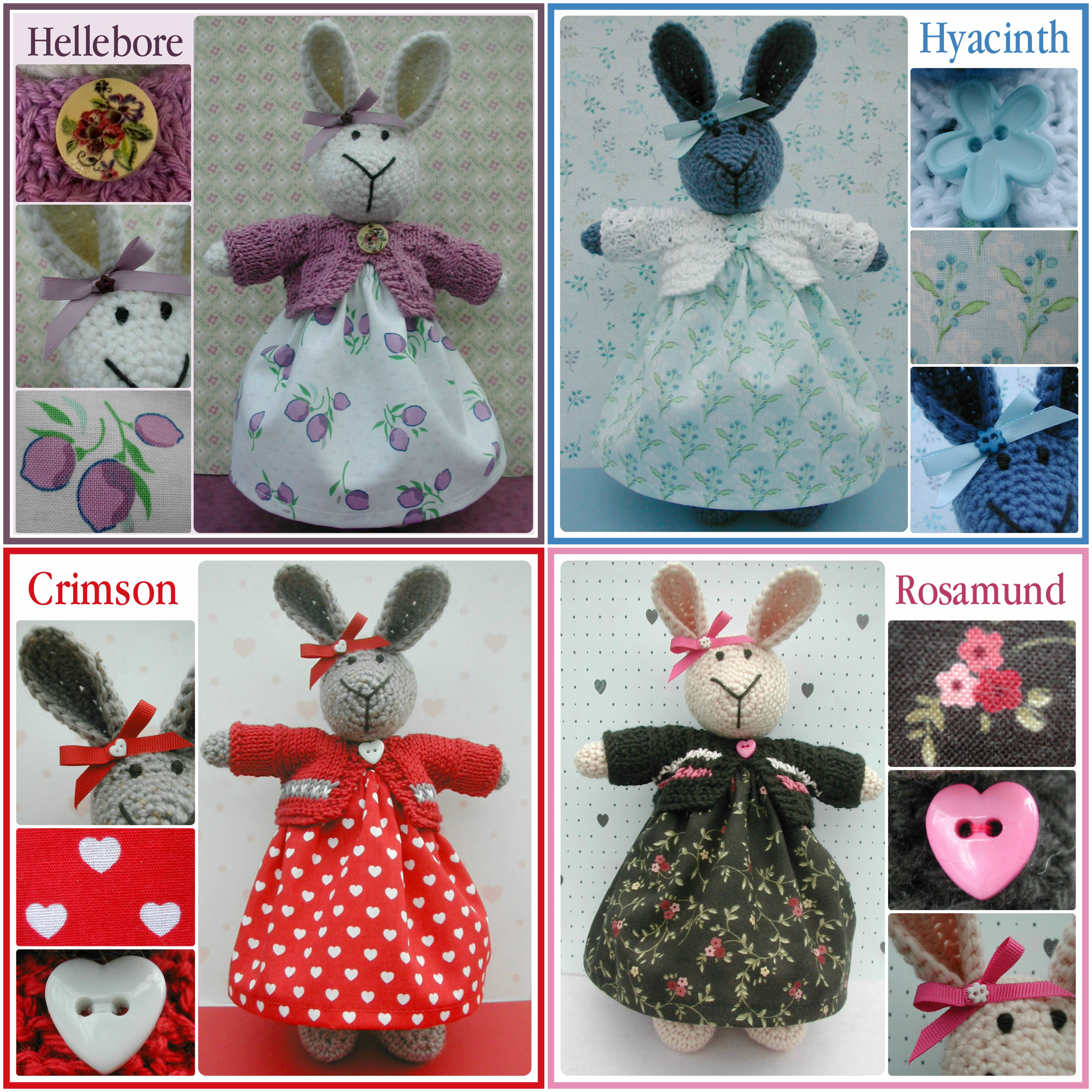 I usually like January, a bright new shiny year stretching ahead, not this year though as I managed to catch the flu! I’m seldom ill and I don’t take kindly to being so either but this knocked me off my feet and my energy levels were low. I’m ok now and my energy is coming back but good riddance January!

On the plus side I’m happy to say spring is happening with little buds and bulbs appearing outside and little pots of daffs inside AND Creme Eggs are back in the shops! We have had snow though and as I type this it is snowing again but it’s wet snow and is disappearing as soon as it hits the ground, thankfully!!

I have managed a little crafting during the month to keep me sane.
I have started my Carbeth Sweater by Kate Davies Designs which I hope to have finished in time for Edinburgh Yarn Festival. The yarn is Kate’s Buachaille in Squall.
I also finished my ‘Twas the Night Before Christmas Socks‘ by Dani of Little Bobbins, the yarn I used was Frosty Pines by The Little Tailoress.
There have of course been some little creatures too, all off to their new homes now. I have decided that this year I’m focusing on bunnies, they’re my favourite and they always sell first too so I think that others like bunnies best too. I’m not saying that there won’t be the odd fox, bear, hare, mouse or fawn appear at some point but mostly bunnies this year.

So that was January!

Wishing you all a happy and healthy February! 🙂

Yes….January was a long very cold month. Glad you’re over the flu. Roll on February.

Hello Vivienne,
I agree with Jane —in some ways, it was a fast January.
Enjoying seeing your creations again.
But, I sincerely wish February will be shiny and healthy!!!
See you here and on IG.
Anne xx
PlumTrees

Wishing you a healthy February too Vivienne… I’m not sorry to see the back of January either.

Vivienne I am so very glad you are feeling better. You had a very cold winter at the same time we had days to hot to be outside. Bunnies are my favourite l am still enjoying my two bunnies . Thank you for beautiful pics of garden flowers starting to pop up, Spring is on the way. Love & Blessings. Elizabeth x

So very happy to that

1. You’re all good now and back to bunnying
2. You are focusing the things you enjoy the most (bunnies), that will get them full of ❤ and they’ll fly off your shop
3. January is finally over for another year, I’m not a fan

Here’s to happy, bright and sunny February my friend!

Glad you are feeling better now! I look forward to seeing all your bunny makes over the rest of the year! x

January really did fly by! I’m glad you are better now after the dreaded flu, and enjoying all the spring flowers arriving and the pretty knitting projects. Wishing you a wonderful February Vivienne….and lots of happy bunny making. xox